“My Goal of Fine Image Photo Workshops… To give it’s students photographic education that goes beyond the basics and let’s them take control of their camera so they can enjoy the thrill of creating great images!” – Deni Linhart 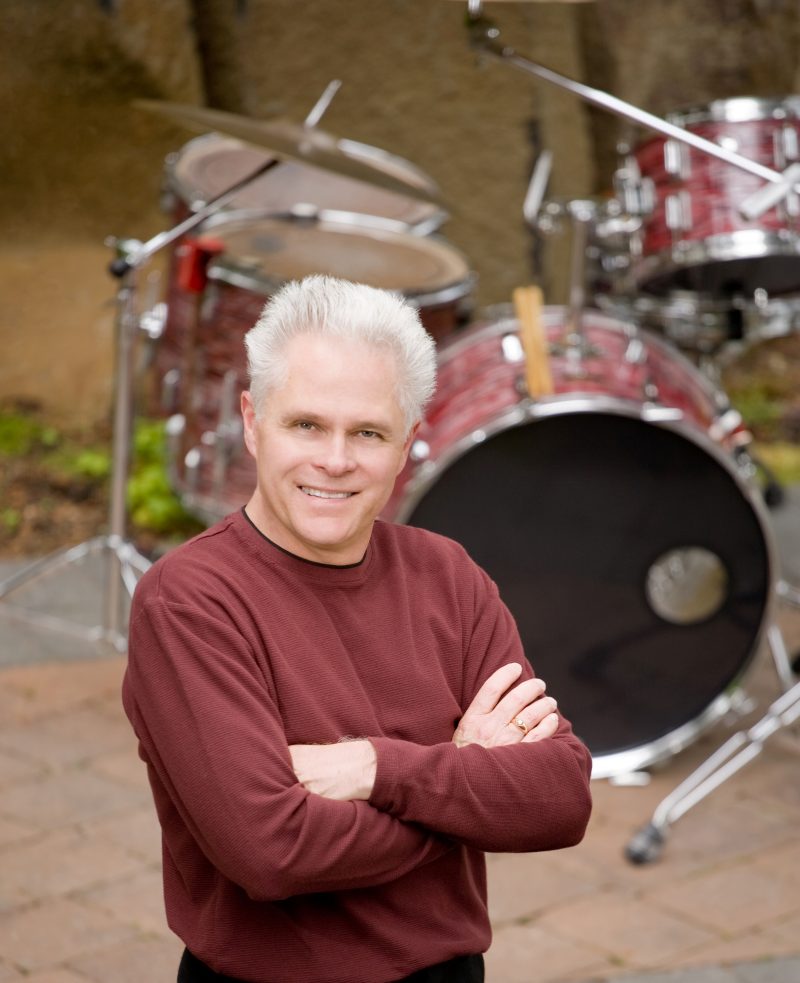 Meet Deni Linhart, your Head Photography Class Instructor & Owner of Fine Image Portrait Art! At the tender age of 12 Deni got his first camera, a Kodak Instamatic. This may sound like a cliché, but it was love at first sight. He began taking photographs of his cat, and then anything else. It was all fascinating, fun and joyful. The joy of sending the film off to the drugstore,  waiting  days (yes, back then it took days) for the prints to come back in the little brown envelope was enough to “hook him for life”.

His brother in law gifted him a 35 MM SLR Contaflex camera shortly thereafter, and he set up a darkroom in the basement. Developing his own film proved to be a strong attraction, and taught him much about lighting. Being the official photographer for his high school yearbook and newspaper in the late 1960’s further fueled his passion, and in 1971 after graduating he opened his first studio, again in the basement of the family home in Kellogg, ID.

At the same time as he was learning the craft of photography at the late age of 16 he bought a set of drums, and began playing in bands in the local clubs. Music is his “other love”, and he still plays occasionally. The Perfect Combination.

By combining his love for music and the art of photography Deni has photographed many of the most famous musicians and bands, including Charlie Daniels, Garth Brooks, The Nitty Gritty Dirt Band, Hal Ketchum, REO Speedwagon, and Great White to name a few of his favorites, along with local celebrities in the music community including Kelly Hughes, Pat Coast, and Bakin Phat.